2015 has been a very good year for food and drink, not only did I start this blog at the beginning of the year but I have been going through the 200 places to eat in Cumbria featured in the Cumbria Life magazine. Cumbria is featured heavily but there are a few dishes and drink that have made the list from further afield. This is the top 5 drinks of 2015. 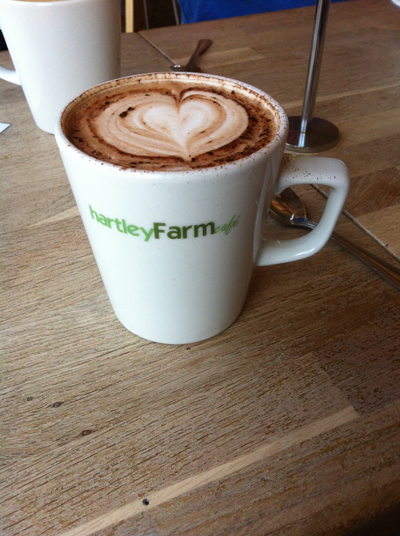 I love a mocha, I’ve probably had 40 this year at about 30 different places but this was the stand out best. It was at Hartley Farm Shop in the lovely village of Winsley, Wiltshire and the reason why it was so good? Probably the milk which was so fresh and creamy from the cows I could actually see from the farm shop. I never seen a pint of semi-skimmed with so much cream on top. I wish all milk was this good. 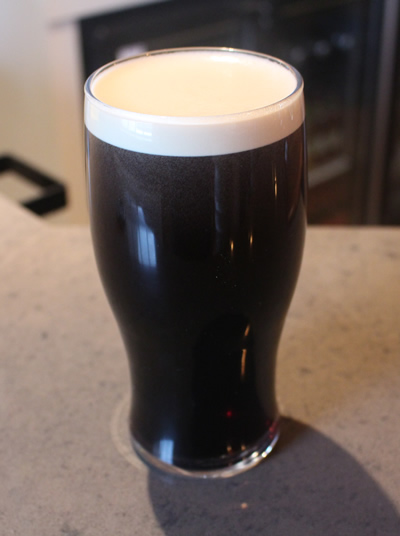 I’m a little bit biased as Bowness Bay Brewing is my father’s brewery but their Swan Black is a superb dark and rich ale that this year won the the Best of the West…morland ale at the 2015 Westmorland Camera Beer Festival. The perfect place to have it would be the newly opened Factory Tap in Kendal, the tap house of Bowness Bay Brewing only 100 metres away from the brewery itself. 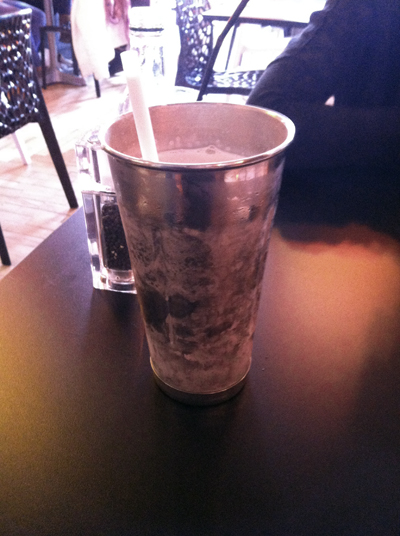 As milkshakes go this was something special. Thick and creamy with the adult touch of having alcohol in it. These “hardshakes” have started to pop up all around the country but this one from the Belted burger joint was by far the best I’ve tried this year. 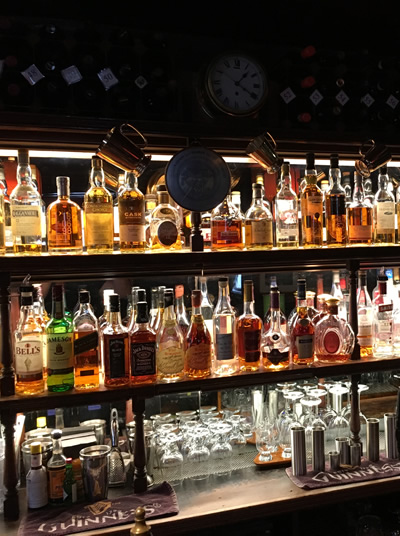 I’ve been wanting to have this Whisky for a long time. Each year Bruichladdich release a version of a “super heavily peated” whisky. This was their 6.2 edition and as I love my peaty whiskies, it didn’t disappoint. I had it it at The Pheasant Inn at Bassenthwaite which has one, if not the best whisky selections I’ve found in Cumbria (The picture is about a 3rd of the whiskies on offer). 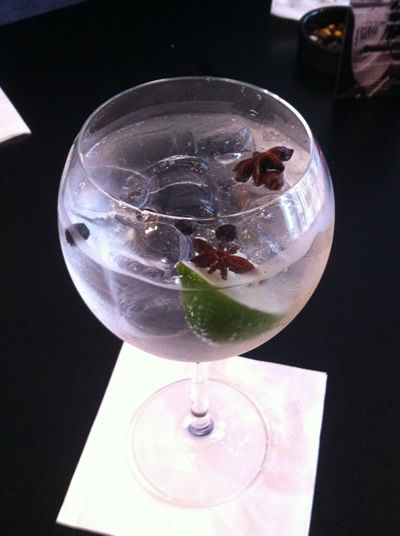 Newly opened this year the Slate Bar is a great cocktail bar that happens to have a great selection of gins. I was recommended the Fifty Pound gin by the knowledgable bar manager. What I think makes the gin and enhances it, is they put corresponding botanicals in the glass. This is unusual and may not be liked by some but I think it’s a great idea and something a bit different to the obligatory slice of lemon. I have to say there were a few contenders from here for the top 5 drinks; not only a fair few cocktails like the cucumber and elderflower collins to name one but their coffee is one of the best cups I’ve had this year.