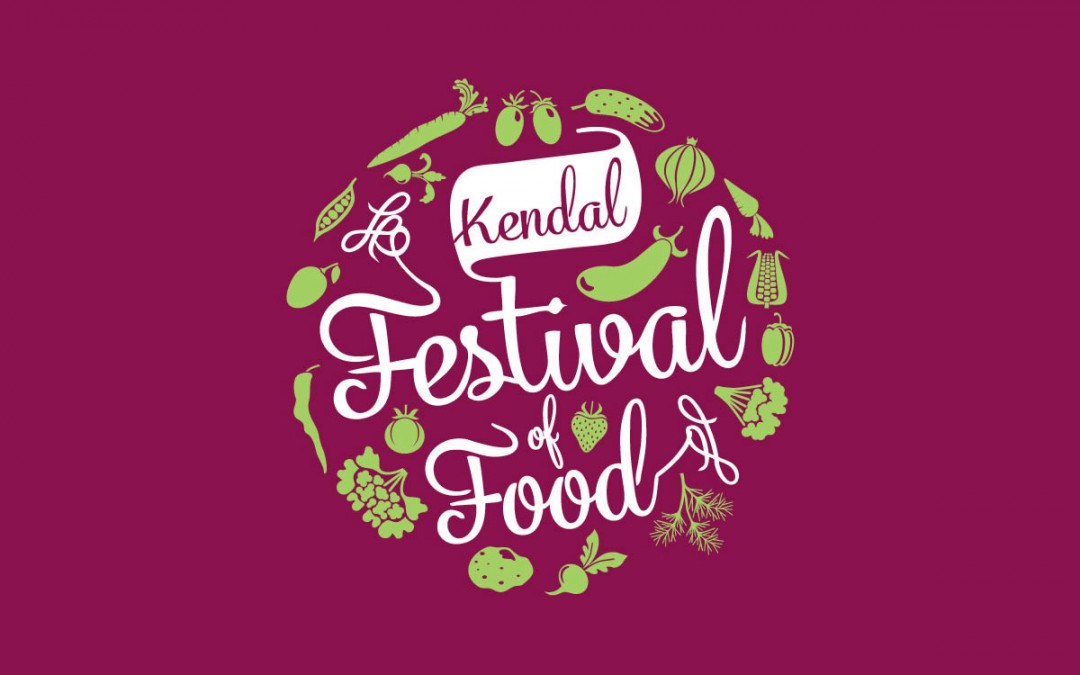 “You’re not so sure about peanut butter are you?” I heard as I quizzically looked at the Funky Nut Co. stall. They were not wrong, but my curiosity took over and I was pleased it did as I ended up buying two of their wonderfully flavoured peanut butters.

That’s one of the joys of a food festival; trying new things that people are obviously passionate about and have dedicated their time in making their product the best it can be.

Starting on the Friday night with the first night of The beer festival at The Brewery Art Centre’s Vats bar I partook in a few very good real ales including Single Track, Double Black (8% by the way) from Kirkby Lonsdale Brewery, Billonde from Brewshine and of course Swan Blonde by the sponsors Bowness Bay Brewing.

Then followed two days of walking round the many stalls, trying as much samples as possible and stretching my waistline with all of the street food. Some of the highlights were Castelvetrano olives from Silver and Green, sticky toffee cheese from Blacks Cheese, toffee vodka from Kin and coconut marshmallows from the Magnificent Marshmallow Company. Plus I was able to try sausage and ribs from Kendal’s newest venture Pappy’s Texas Barbecue and look round their new smokehouse. It’s a very impressive set up and the smoked sausage and ribs were amazing.

I wish I could say I tried and bought everything from every stall, alas both my stomach and wallet couldn’t cope with the excess, but then again there’s alway next year.

You can see all the stalls that were involved at Kendal Festival of Food on their website.